The Office of the State Treasurer’s unclaimed property fund holds nearly $1 billion in abandoned money. Under state statute, the treasurer’s office takes control of the funds until they can be returned to their owner. Unclaimed property includes uncashed or deposited checks, abandoned bank accounts and other so-called missing money. There is no charge.

The law, which was titled Senate Bill 71 in the Legislature, allows the state treasurer’s office to start an unclaimed property claim on a person’s behalf, rather than a person initiating the claim. The office began doing this in a pilot setting at the beginning of the pandemic to help people find any money that could help them.

“I am proud to sign Senate Bill 71, which will ensure that thousands of Nevadans can quickly receive funds that are rightfully owed to them,” Sisolak said in a statement. “The changes in this bill will go a long way to making sure Nevadans who need a little extra help can more easily receive their unclaimed property.”

Together, the treasurer’s office and DETR returned more than $2 million to people who were affected by the pandemic, the governor said. 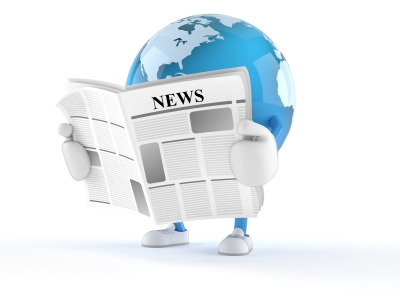